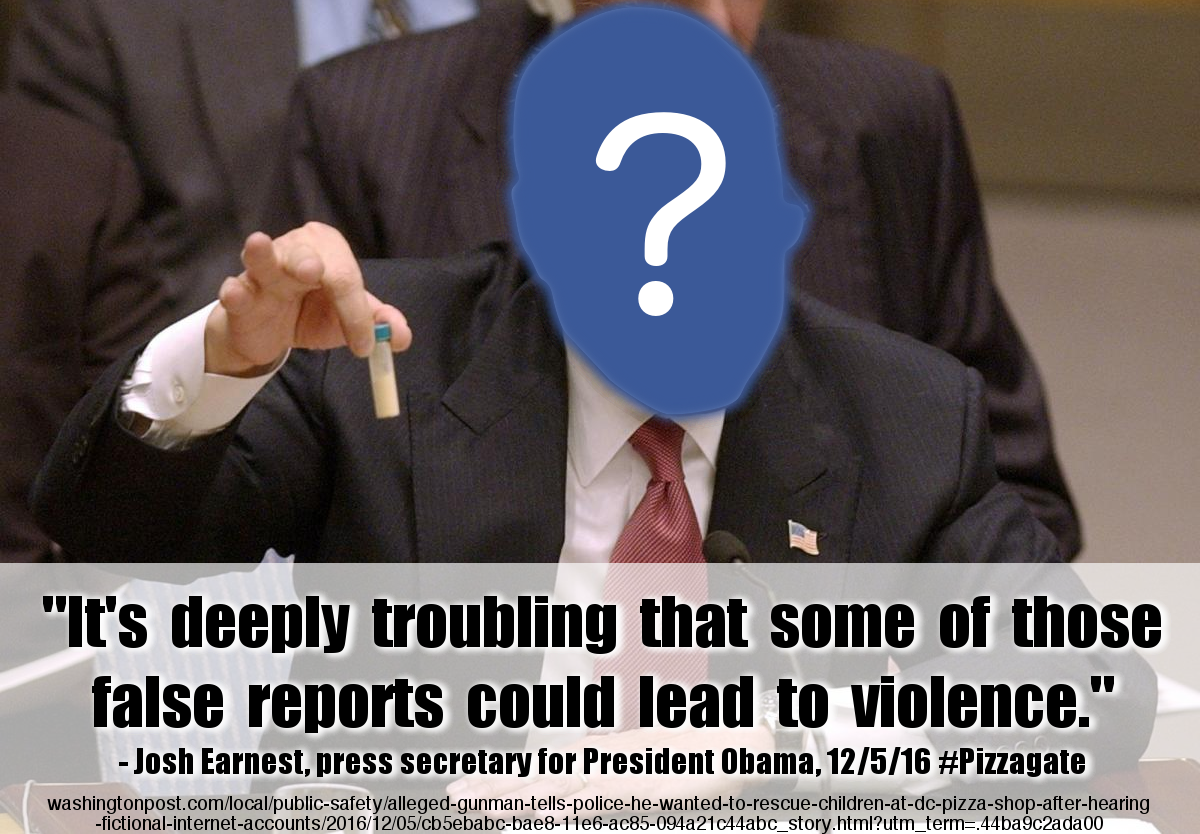 In and beyond the nation’s capital, it also raised fears about hoax stories proliferating the Internet and whether they are stoking new dangers from society’s fringe.

Even the White House weighed in on Welch’s alleged crimes.