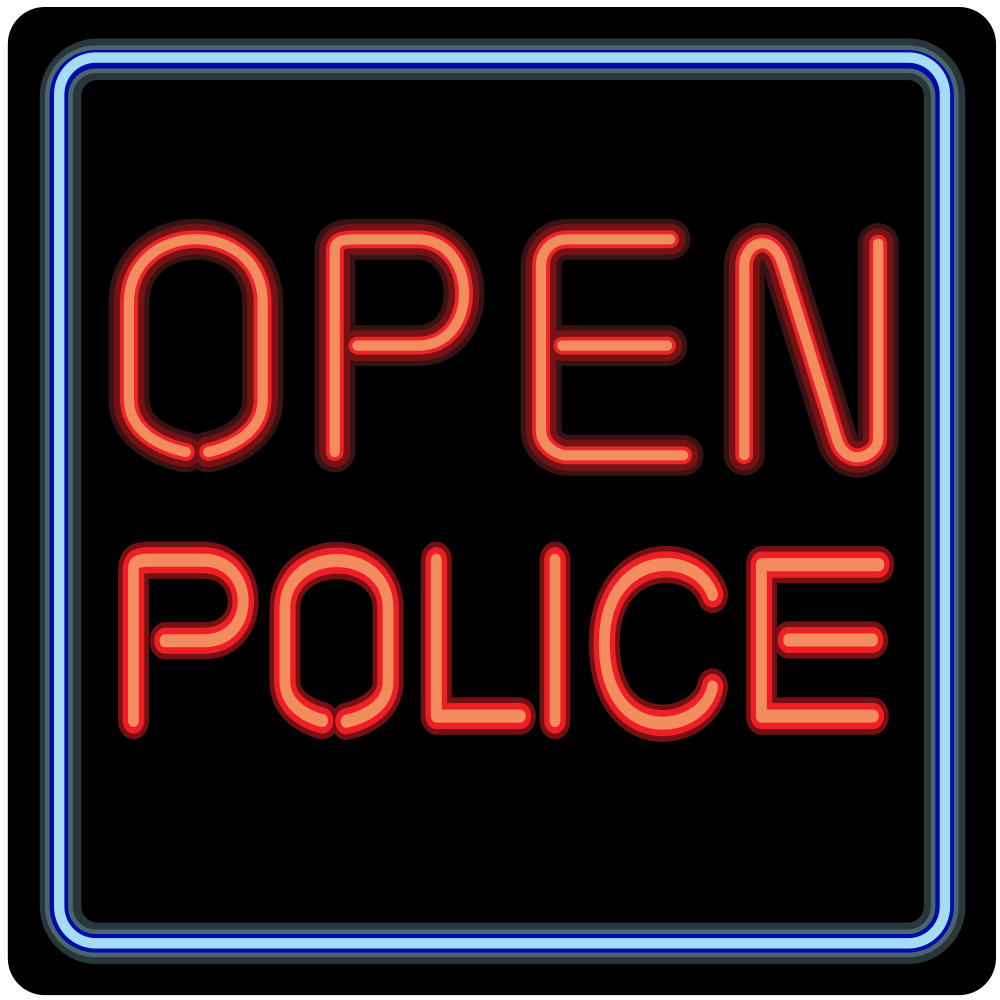 Open Police is an open-source web app empowering citizens to prepare, file, and track reports of police conduct. Scheduled to launch in early 2017, the site helps users submit complaints or commendations to appropriate police oversight agencies. By allowing users to publish reports online, we aim to establish better public transparency and oversight of police activity across the United States.

Don’t Fallacy Me is a free, collaborative, multiplayer mind game! It provides a statement, then you select the clearest fallacy in it. There is a large set of fallacious statements submitted by players like you, with their best attempts to name the most obvious fallacies included. There are optional discussions for each crowd-sourced statement to allow for debates and corrections to poppable fallacy answers.

A bibliography for the alternative media. This site is a completely free research tool used to collect and organize as much important documentation as possible, largely mainstream sources referenced by alternative media and interesting films. I haven’t been updating it for the past few years, and the robots also invading.

I am proud to host and maintain Darrell Becker’s website at VoluntaryVisions.com since 2013, and we’ve recently begun making media together!

I am also proud to host and maintain my old friend Alex Leach’s website at KindCommunication.org, and re-post all his writings here since 2012.

Huge fan since 2010, inspired by, and monthly donor. Sampled and remixed in early Episode 6, and frequently inspiring artwork.

Huge fan, inspired by, monthly donor, and member of the Tragedy And Hope online research community since at least 2012.

Huge fan since 2009, inspired by, and a long time monthly micro-donor. James Corbett also interviewed me once to share my experiences from Occupy Sacramento.

Huge fan since 2009, inspired by, and monthly micro-donor. James Evan Pilato also interviewed me in person about Occupy. I was honored to help out by hosting a couple dozen early episodes of Food World Order in 2012 (my channel had long videos enabled).

Actively participated in We Are Change Maryland and chapters in the San Francisco Bay area through 2009-2010.

Founded the SSDP chapter at the University of Maryland in 2002, volunteer webmaster for the national organization from 2006-2010, and monthly donor.

Huge fan and monthly donor to this important podcast produced by SSDPers.

Also A Fan Of…

(Other than links provided on the About Page.)