So we often give a listen to weathermen to be more prepared for our day or weekend. It’s impossible for them to be 100% accurate making predictions within a complex and chaotic system, but perhaps we’ll bring an umbrella with us. Similarly, many of us participating in the world of alternative open source information often here more “chatter” surrounding certain dates and events, and it’s tough to know what to do with such clues with so much disinformation in the world.

Unfortunately the upcoming 2012 Olympics in London is one such major event, and many open minds around the world are very concerned about the possibility of yet another false flag terrorist attack followed by further escalations of war. We often feel a need to share these possibilities in advance as much as we hope the predictions are wrong, in hopes of either helping prevent such events from happening at all or improving the public’s reaction in a worst case scenario.

I will not describe all the red flags which have alerted me to this possibility, but I recommend starting with a decent video titled “The 2012 Olympic Games Exposed” (two parts, 21 min, by Truth777Exposed). But it’s not just the alternative world filled with chatter, just yesterday the Associated Press widely published that “British authorities have planned for a threat level for the London games of ‘severe,’ meaning an attack is ‘highly likely.'”

Einstein is said to have said, “no problem can be solved from the same level of consciousness that created it.” In our world we have a core problem of violence by ‘authorized’ governments and their associates. We cannot end this cycle with any more violence, and ours must be a Peaceful Revolution. So alleged terrorists and rogue covert operatives: please help us create a world we can all thrive in, and please refuse your orders.

And citizens, IF something horrific does occur at the Olympics, especially during the opening ceremony on 7/27/12, please stay calm and as skeptical as possible. If there is a bomb, nuke, chemical, biological, or even some kind of crazy alien-seeming attack we MUST not respond with violence nor centralized compliance. We must immediately call for an end to ALL of our current wars, instead of starting new ones or World War III.

Finally, to balance the number of thoughts envisioning these painful possibilities, please take a moment and picture the successful version of the week. First, in the case that something awful does happen, picture millions of your fellow citizens, police, and military around the world peacefully occupying our governments to prevent retaliatory violence. And better, now picture no attack happening at all…with the event ending and a winners podium filled with three of your favorite intellectual heroes.

Please be aware of the possibilities, brothers and sisters, but please also vividly envision the world we want to see instead. Thank you so much. 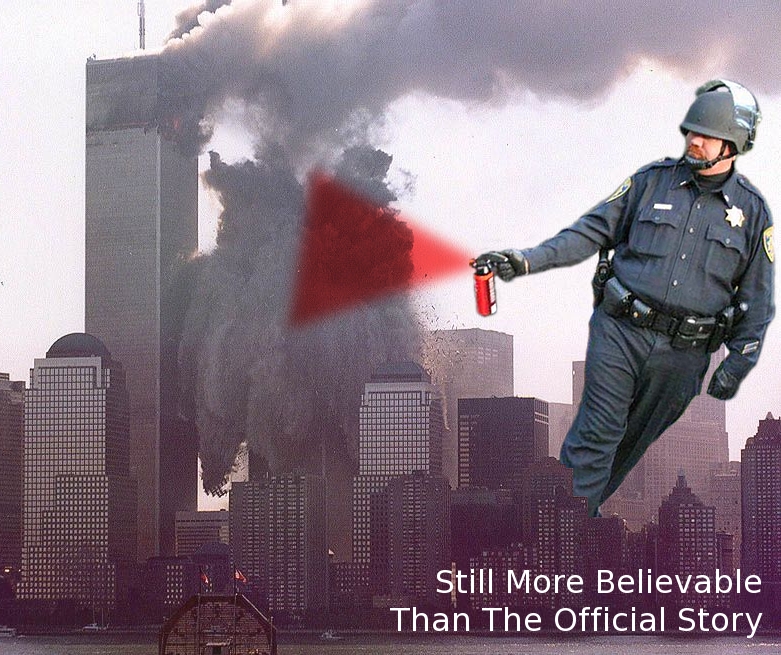 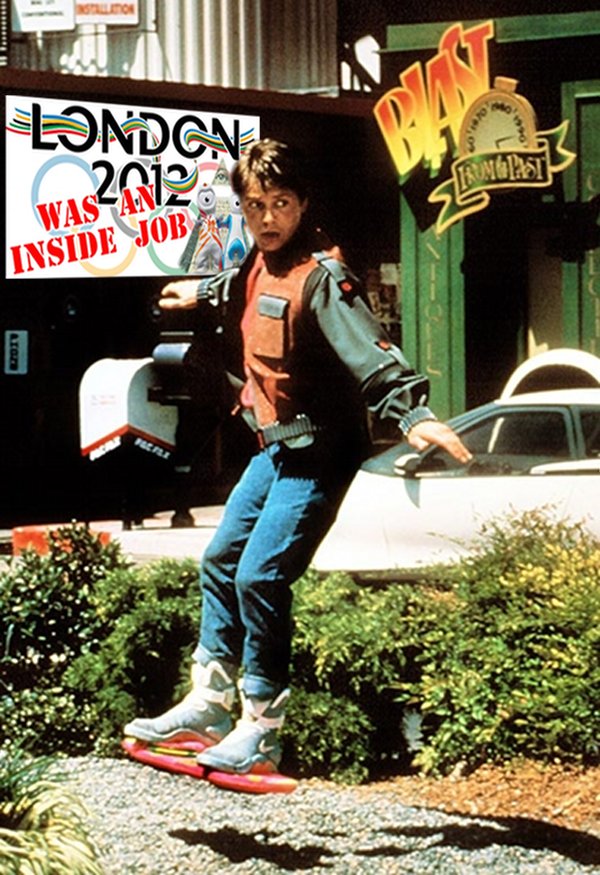 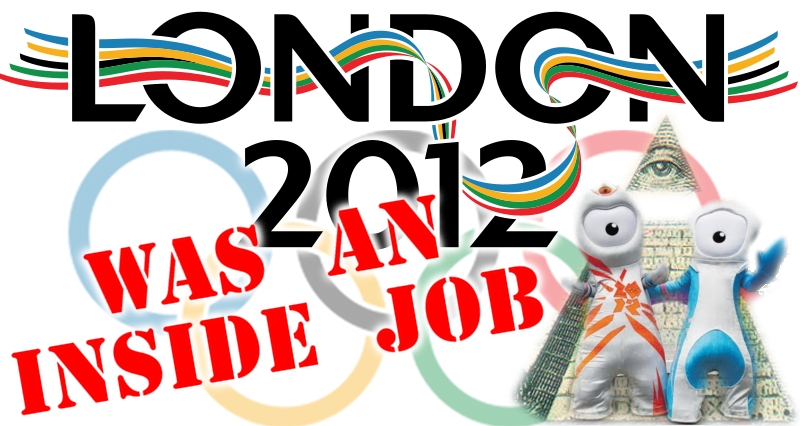